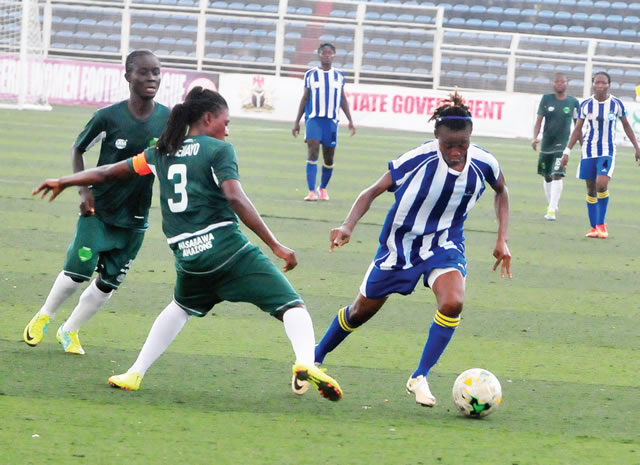 The league is based on Port-Harcourt, eight months after it won the NWFL Super Six Championship at the Depot Dina International Stadium in Ijebu-Ode, Ogun State in April.

On Wednesday, 12 league clubs will compete in the first leg.

This year’s NWFL Premier League follows another Super Six, which was unanimously approved by the NWFL Congress in Lagos.